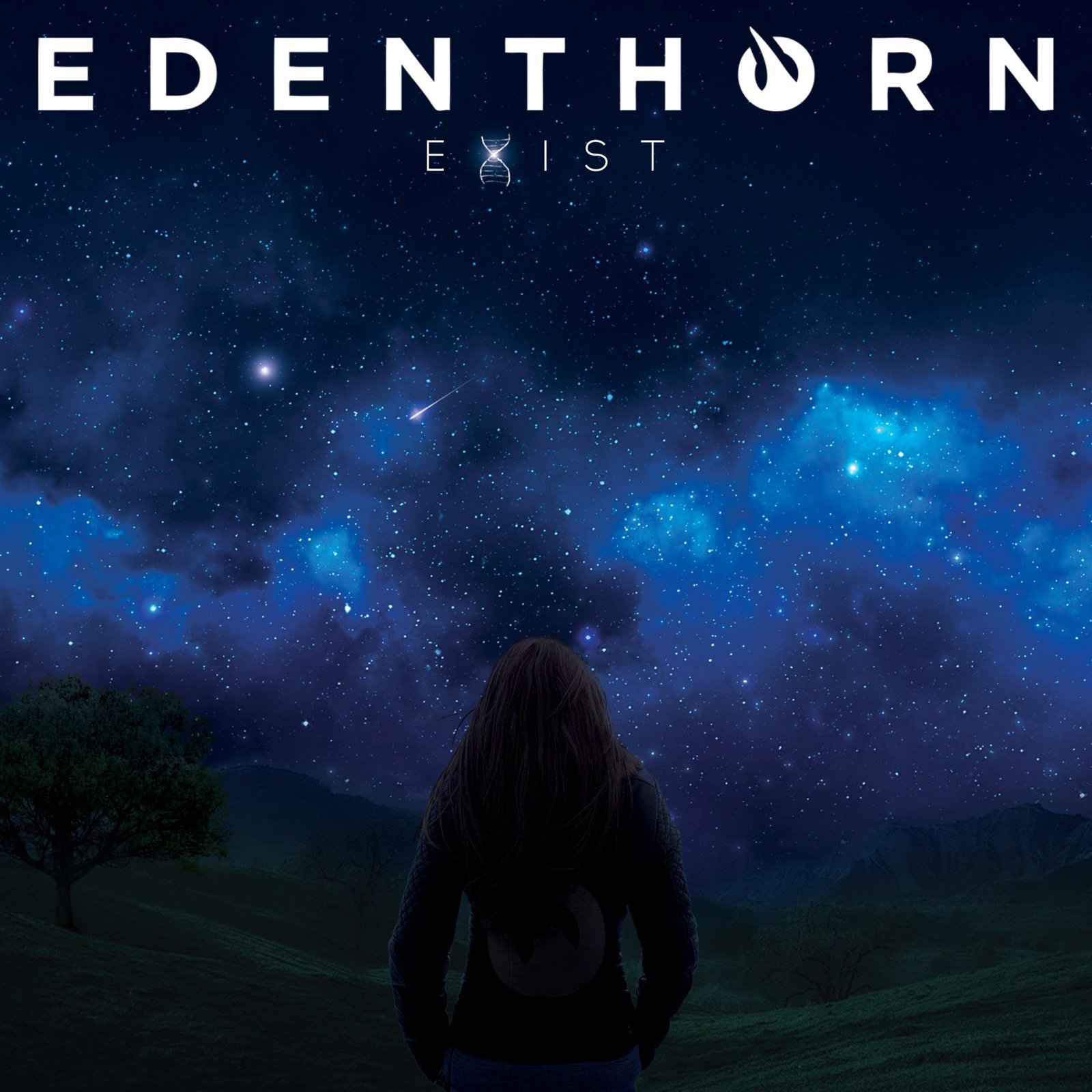 Some people have claimed that rock is dead. Then bands like Edenthorn come along and prove that this is not the case.

This four-piece showed the world what they were all about with their EP Whats On Your Mind? They did not make their fans wait long for new music, as they released their debut album the following year. The Mazeshows how much they had grown over the year with their strongest collection of songs. This included the stunning charity single “After The Storm,” which was used to help raise mental health and suicide awareness.

2018 sees the band return with their new album Exist. Kyle Tague, Dylan Gardner, Faiba Gardner, and Mark Tague wanted to create something that symbolises Edenthorn. They have said that, “Our main aim is to make sure that our listeners never get bored. We don’t like to stick to musical trends, we just like to write good honest music from the heart.”

Exist is a no-nonsense album that rocks. It an era when most bands of this genre tend to infuse electronic or bluesy elements, it is great to hear this back to basics sound. They had their goal when creating this release and they have executed this plan perfectly. This intent is clear with the opening track “Out of the Dark” that brings killer riffs and thunderous beats to grab your attention.

With influences that include Foo Fighters, Biffy Clyro, and Stone Temple Pilots, you can understand why they love rocking out. Another example of this is “Heart’s Still Beating,” which is one of the highlights from the album. This has been getting a lot of attention because of its huge anthemic sound and epic hooks.

Rock is Dead? Edenthorn show that it is alive and kicking

As well as their big sound, this is a band that also has a reputation for their infectious choruses. After a few listens you find yourself singing along. This is also a credit to how Kyle Tague uses his voice for maximum effect. He is a front man who knows how important it is to get the listeners and crowds engaged. As much as he knows how to rock out, his best performance is during the track “Garden of Heaven.” A slightly softer tone that is filled with emotion that packs a punch at times. The backing vocals from Gardner also help to make this song something special.

Exist is full of outstanding songs with some that can become overshadowed by the likes of “Mind like a Minefield.” This shows Edenthorn at full throttle and it is relentless from start to finish. All the boxes you want a rock track to tick are filled with this one. A personal highlight, “Speak to Me” shows off a different side to the band and one that should be explored more in the future. It gives the opportunity for these musicians to spread their wings with something that is mostly instrumental, except for some minimal use of vocals from Kyle Tague and Gardner. A flawless moment that proves less can give you more.

Exist shows that Edenthorn are going from strength to strength. They are a name that will be mentioned a lot more after this release and deservingly so. If you love rock, then you NEED this album.