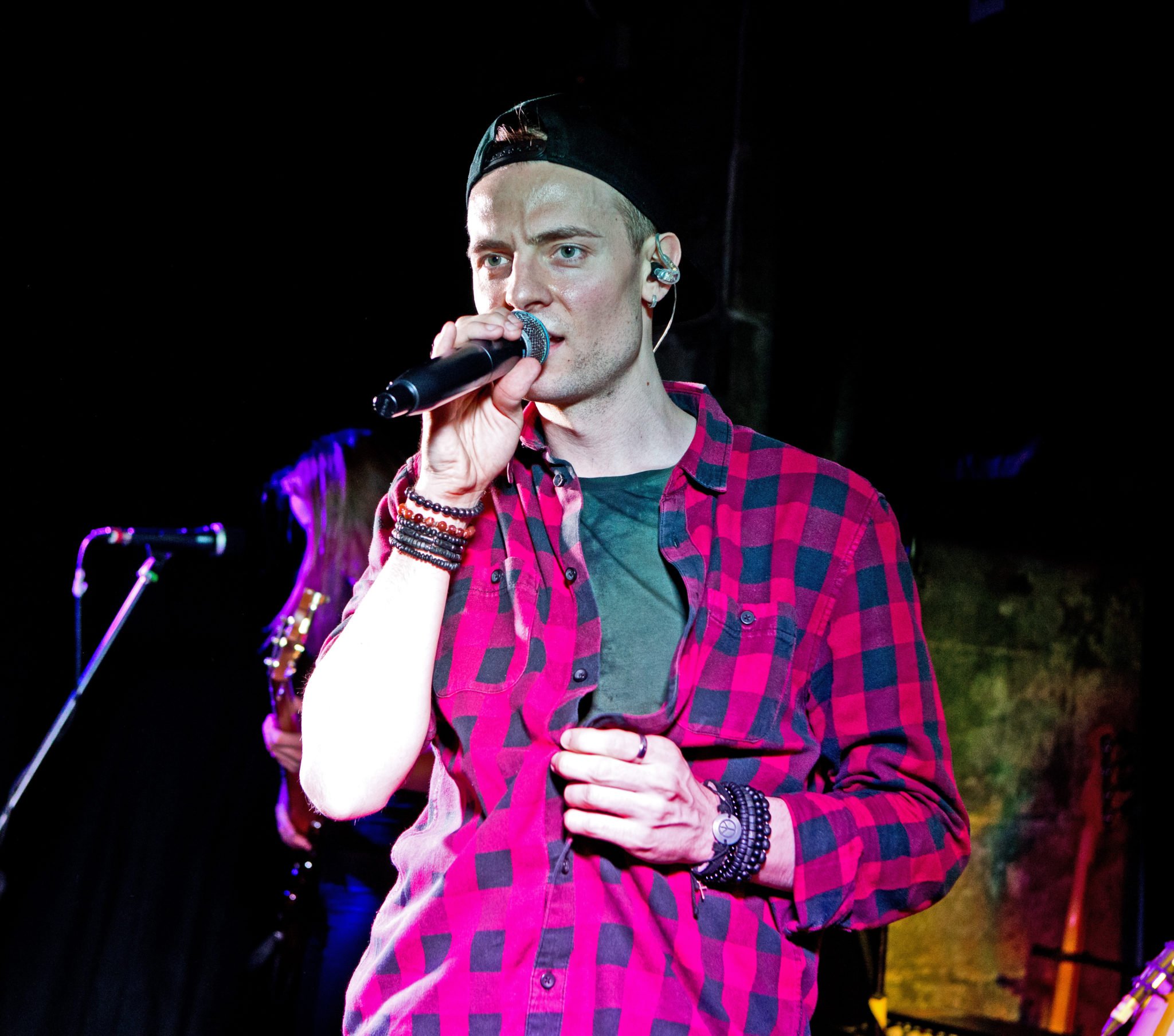 There`s always something of a buzz around an album launch party.  Whether it`s the sense of excitement that this album could be “the one” or just that feeling of relief that all of the hard work in creating the music is finally over and now people can get to hear the finished product.  Certainly, the Cluny was fizzing with anticipation before Durham based Edenthorn unveiled their second album to a collective family, friends and fans.

With their new record, Exist, out in a couple of weeks, lucky fans at the show could get their hands on the album early and those who did would certainly not have been disappointed.

2015`s debut The Maze showed a lot of promise with the likes of Hideout and Cortisol showing a real maturity in the song writing department but over the ensuing three years the band have taking huge strides forward and developed into a band where everything is clicking into place at exactly the right moment.

Out Of The Dark, the Foo Fighters tinged Mind Like A Minefield and The Noise In My Head certainly packed a punch but where Edenthorn really scored was on the huge hooks and towering melodies on the likes of Power where vocalist Kyle Tague`s warm but imposing voice soared to the stars.

In Hearts Still Beating, Edenthorn have a bona fide classic in their hands of Stadium Rock proportions with Dylan Gardner`s chiming guitar and Tague`s impressive vocals combining to create something truly special.  One listen to its delirious chorus is all it will take to have you hooked in an instant.

Of course, the covers thrown in at the end including Nirvana`s Smells Like Teen Spirit and Pink Floyd`s Another Brick In The Wall were a bit of fun, but they were actually delivered in convincing style and the crowd clearly loved it.

The show was not about covers though, it was all about Edenthorn and Exist, their new album and an hour and a half later there was no doubting that Edenthorn may well be putting Durham onto the musical map and this may turn out to be the “I was there” moment for those in the crowd.

Review and Photos By Mick Burgess 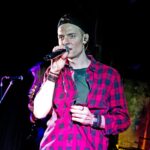 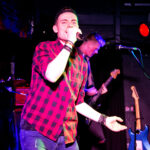 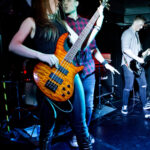 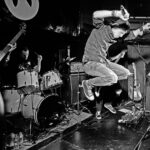 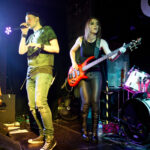 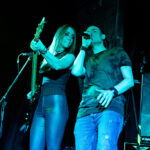 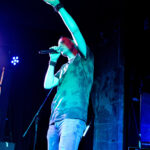 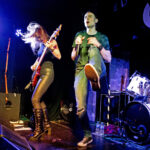 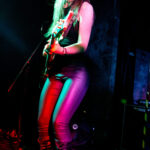 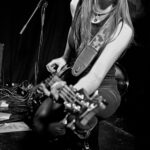 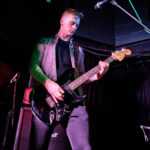 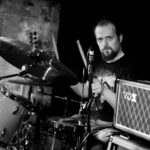 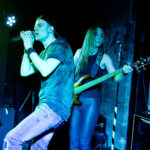 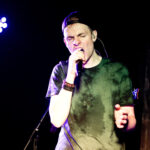 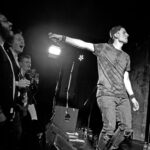